It’s been a tough few weeks, since our lovely week in Bluestone, my cousin died, mum’s been having chemo for liver cancer, my other half was ill with the flu and both boys got viruses, on top of the 4 months of sleep deprivation!

Soooo it was great to have some one-on-one time with W last Sunday, to dust off the cobwebs we headed to one of my favourite local places – mountain view ranch. 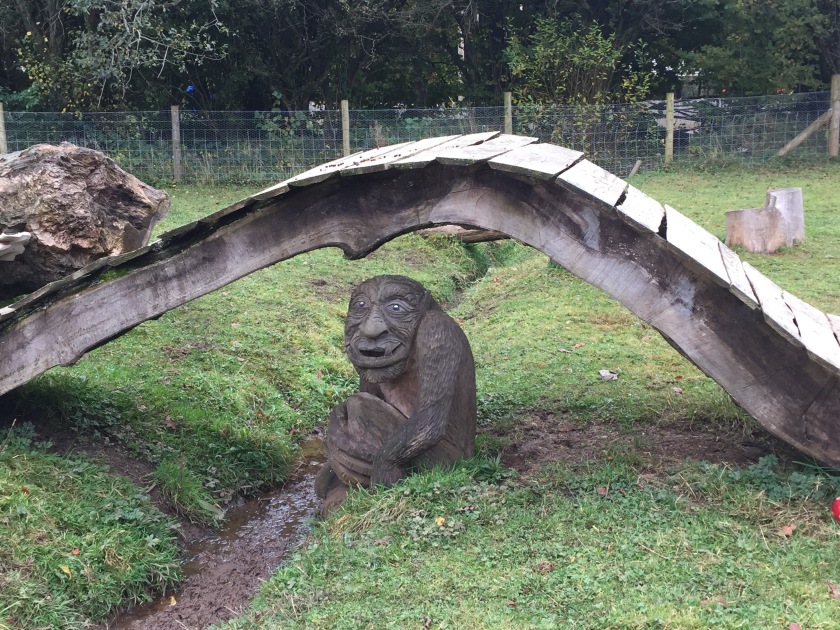 It’s a big old place, we didn’t take the buggy and we had a 2 hour window before his nap so we skipped the fairy forest, Indian village and new treehouse area….

Instead we followed the gruffalo trail with W taking much delight in finding the fox, snake and oil before finally arriving at the Gruffalo and gruffalo’s child, who he called a mouse….

On the gruffalo trail we also stopped at hobbit houses, which he popped into and climbed over. We also passed by the rabbits, guinea pigs, chickens and goats but he wasn’t that bothered by them….

All he wanted to do was jump in muddy puddles! 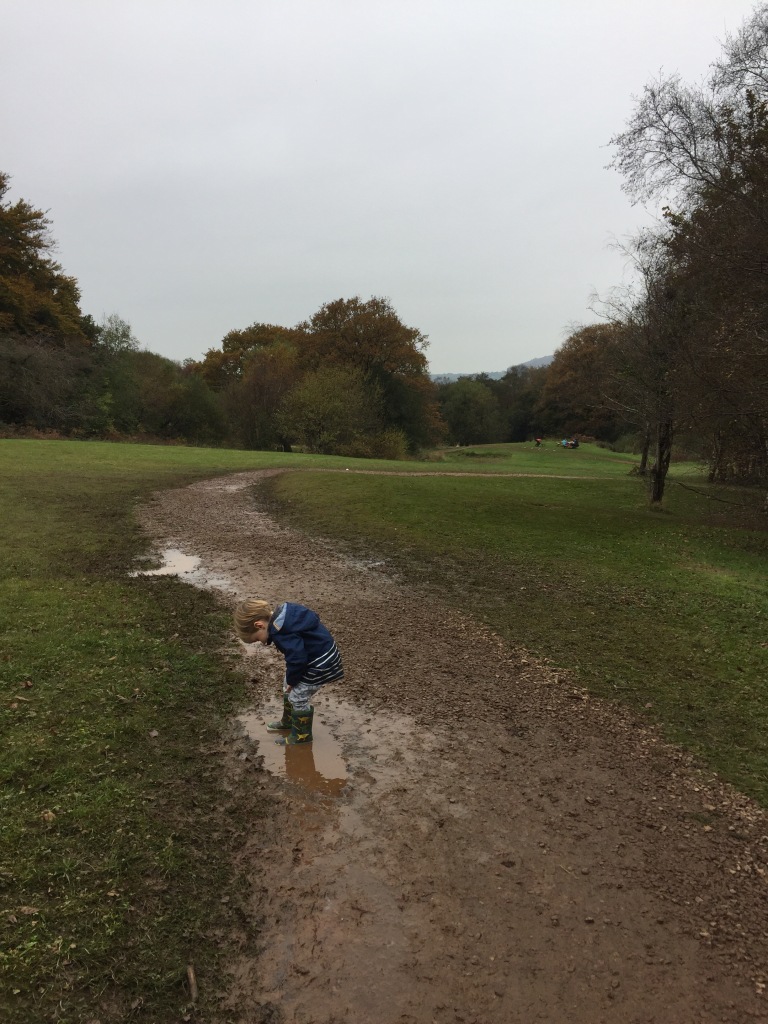 He had much fun jumping around, getting me to copy him.. crouching right down before jumping up!

I managed to drag him away in time to get back to the entrance for story time – as it was Halloween there was a witch reading ‘Room on a broom’. W saw the crowd of people surrounding her and opted for the empty slide and play area next to it instead… clever boy!

I usually take a packed lunch for our outings so it was a nice treat to buy food there for the first time. I got us a hot dog, chips and pizza to share (total cost: £10) the hot dog and chips were pretty standard but the pizza was amazing… like something you’d get at a trendy street food van! 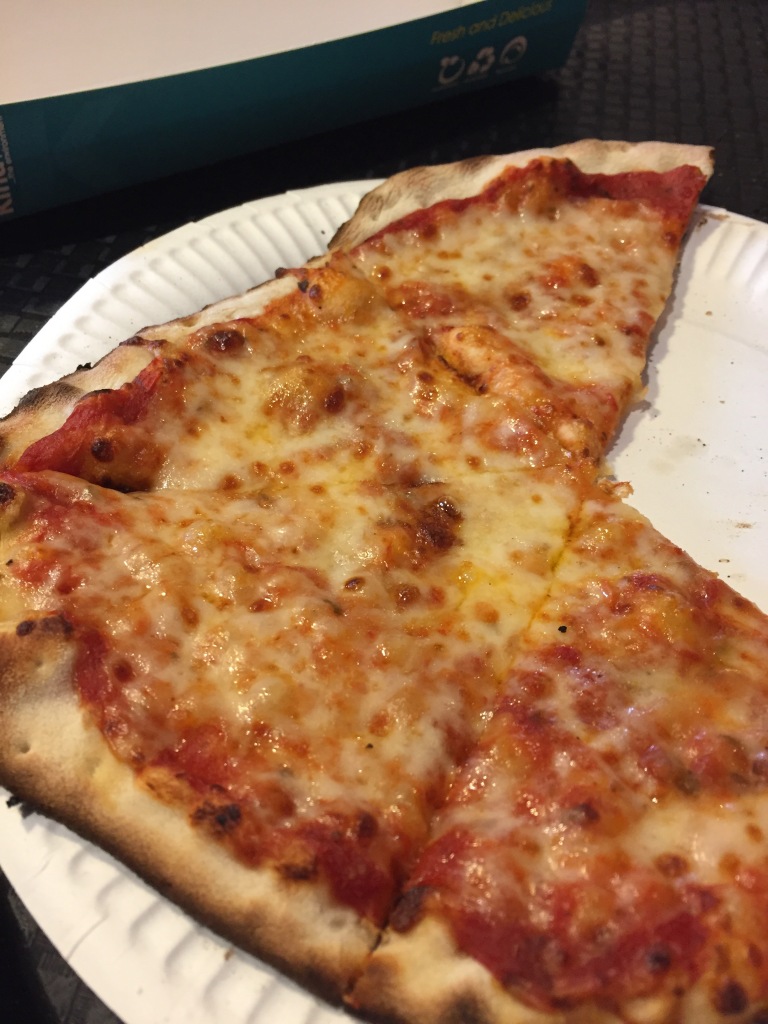 After lunch we spent ages playing in the sandy play area, W found a spade and transported sand around the place! 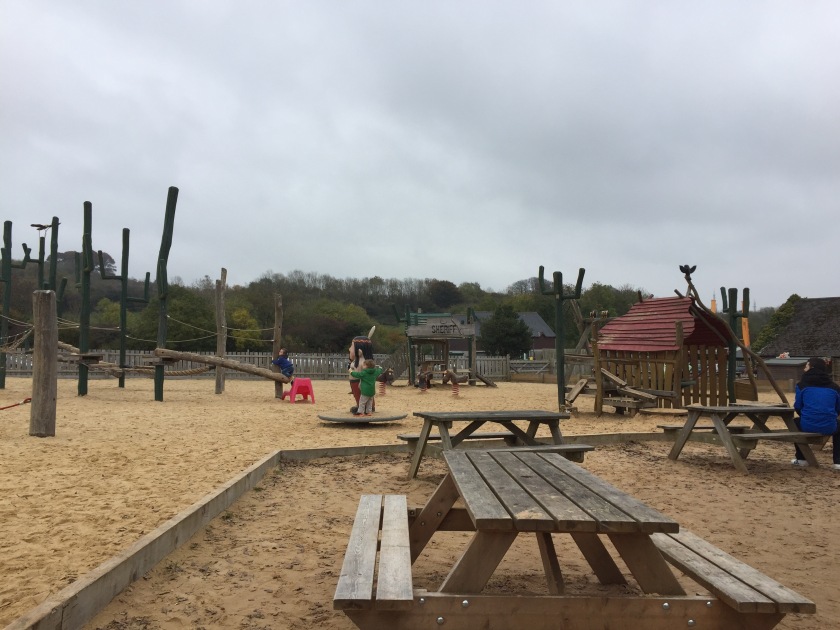 On our way out we saw the story-telling witch who was very friendly and waved and said hello but W was pretty scared haha!

I wish I’d got a photo of our jeans/joggers – we were covered in mud from the jumping around – sign of a great few hours!

W ignoring all the attractions and just wanting to jump in muddy puddles and play in sand which we could have done in free places: priceless!

Memories made: a million 🙂

Linked up to #countrykids